PHOENIX – Southwest Airlines and ASU Gammage have been named the large and small/medium Businesses of the Year by the Greater Phoenix Chamber of Commerce (GPCC) during the 30th Annual IMPACT Awards held Wednesday, May 10 at The Arizona Biltmore, A Waldorf Astoria Resort.

Small/Medium Business of the Year: ASU Gammage
“It’s such an honor to be named Business of the Year. So many amazing business were recognized today at the IMPACT Awards that to be considered among them is tremendous,” said Victor Hamburger, senior director of marketing & communications for ASU Gammage. “I was so elated, it’s tremendous. It reflects so well on all the work our team has done to bring the best of Broadway to the Valley.”

The two companies were selected for the honors from eight local companies which are recipients of the Chamber’s 30th Annual IMPACT Awards, honoring the accomplishments of small and large Valley businesses and the positive influences they have on the business community and economy.

“This year’s IMPACT Awards recipients are a testament to the success that can be achieved through dedication to leadership, innovation and community,” said Greater Phoenix Chamber of Commerce President and CEO Todd Sanders. “These businesses and organizations will continue to drive the growth of the Greater Phoenix region for years to come.”

2017 Community Champion: Crisis Response Network
Crisis Response Network (CRN) is a non-profit organization dedicated to inspiring people and empowering transformation from hope to health through a continuum of crisis services. The organization helps more than 25,000 crisis callers and 11,000 Warm Line callers per month, serving 77 percent of Arizona’s population in central and northern Arizona. CRN has been a consistent and committed crisis service provider in Arizona for nearly 10 years.
Location: Tempe | Website: www.crisisnetwork.org| Phone: 602.427.4600

2017 Economic Driver: ASU Gammage
ASU Gammage is a world-class arts presenting organization, which brings to Arizona the best of the performing arts in multiple disciplines from Broadway and across the globe. Although part of Arizona State University, ASU Gammage is self-sustaining. Ninety percent of its funding comes from its Broadway series and 10 percent comes from philanthropy. This business model, driven by private support and ticket sales with no funding from the university or the state, runs like a business, but with the heart of a nonprofit.
Location: Tempe | Website: www.asugammage.com| Phone: 480.965.5062 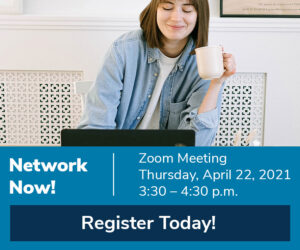 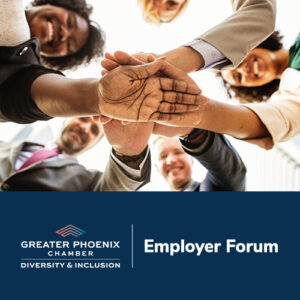 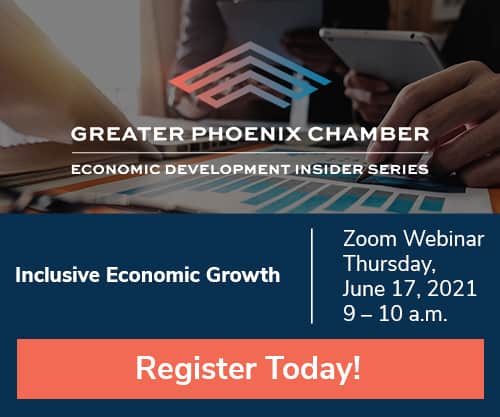